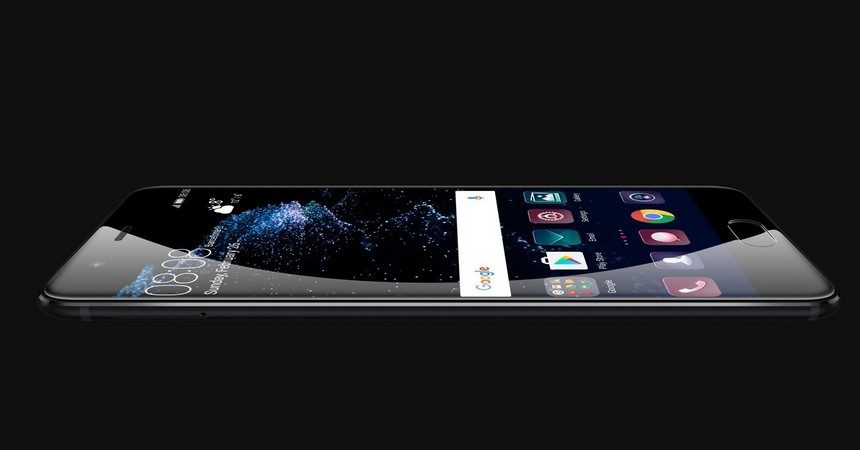 Huawei has just announced its two new flagship smartphones – the Huawei P10 and P10 Plus – at a press conference the day before Mobile World Congress 2017 kicks off in full in Barcelona.

The new devices have improved designs, enhanced camera technology and a few other upgrades to refine the already impressive Huawei P9.

Although Huawei is the third-largest phone manufacturer in the world you’d hardly know it in the west – but the P10 could be the phone to change all that.

Cut to the chase

The P10 and P10 Plus have been revealed to be coming in March.

You’ll be able to buy the Huawei P10 and P10 Plus in the UK, although we don’t yet know when exactly other than it will be around March.

As far as price is concerned, we don’t have solid numbers in dollars or pounds but the price in Euros for the P10 has been confirmed at €649  which converts to around £550.

We still don’t have word of pricing or availability for Australia, but we’d hope the phone would come to that market considering the Huawei P9 was available there.

Despite rumors of a curved QHD display, Huawei has decided to stick with the 5.1-inch Full HD panel we saw on the Huawei P9.

The lack of an upgrade in the screen department is a little disappointing, but it still offers 432 pixels per inch and is protected by Corning’s Gorilla Glass 5.

If you want a QHD screen you’ll want the Huawei P10 Plus wit its 5.5-inch display. That’s a touch larger, and is what’s called a WQHD display to reflect its expanded 16:9 aspect ratio.

Rumors had suggested there would be a curved display on both the P10 and P10 Plus, but that hasn’t happened, so you’ll have to spend a lot more on a Mate 9 Porsche Design to get a curved Huawei phone.

Much of the Huawei P9 design language is still present in the Huawei P10, but there are a few key changes.

There are eight different versions of the phone, so bear with us. All of them have a metal uni-body, but one is called ‘ceramic white’ and comes with a ceramic-like design.

You can get the new ‘Dazzling’ version that embraces a new finish called ‘hyper diamond’ and won’t show up fingerprints like other phones do. That comes in either blue or gold.

Then there are the normal stainless steel versions of the phone that come in green, silver, gold or rose gold.

You can also swipe right to open up the most recent apps menu.

There’s a 3.5mm headphone jack along the bottom of the phones, with a USB-C connector port in the center and a speaker grille on the other side.

Along the top rear are the dual camera sensors, which sit flush to the surface – there’s no camera bump at all this time.

Huawei has continued its partnership with Leica for the P10 and P10 Plus, and has included a 12MP RGB (color) sensor that works in tandem with a 20MP monochrome (black and white) shooter.

The camera captures the same image with both sensors, and then combines the two. The idea is the black and white image will be able to capture more detail and contrast, offering far better picture quality than a single sensor.

Both phones also come with a new Portrait mode that’s able to track different points of faces to ensure better low-light shots. It’s an 8MP shooter, as on the P9, but will be able to track 190 different location points to identify where faces are in a shot.

For the battery, Huawei has opted for a 3200mAh unit on the P10 and a 3750mAh cell on the P10 Plus. Neither the Huawei P9 or P9 Plus had particularly good battery life, so it’ll be interesting to see if that’s improved on the new phones.

There’s also Huawei’s own fast-charging option packed into the P10 and P10 Plus, but there’s no wireless charging on these models.

Huawei is using its latest Kirin 960 chipset in the P10, which should allow for it to reach new heights compared to the processor in the Huawei P9. It’s the same setup in the Huawei P10 Plus, and we’ve already see it in the Mate 9, which launched late last year.

Huawei has stocked the P10 with 4GB of RAM and 64GB of storage – that’s the only storage option for that phone. The P10 Plus has either 4GB or 6GB of RAM, depending on which version you want to opt for, with 128GB of storage on both.

There’s microSD support up to 256GB, which is a little disappointing when some rumors suggested that would be the size of internal memory in both of the phones.

Software-wise the phones are running the latest Android 7 Nougat software but there are some limitations you’ll need to know about.

Huawei is still uncertain whether the P10 or P10 Plus will ever be able to run Google Assistant, and we may not know for some time.

Each phone is also running Emotion UI 5.1 on top of the Android 7 software, and comes with a number of improvements including predictive fingerprint technology.

There’s also no Google Daydream support with the Huawei P10 or Huawei P10 Plus.

10 Cool Math Games For Kids You Need To Know About