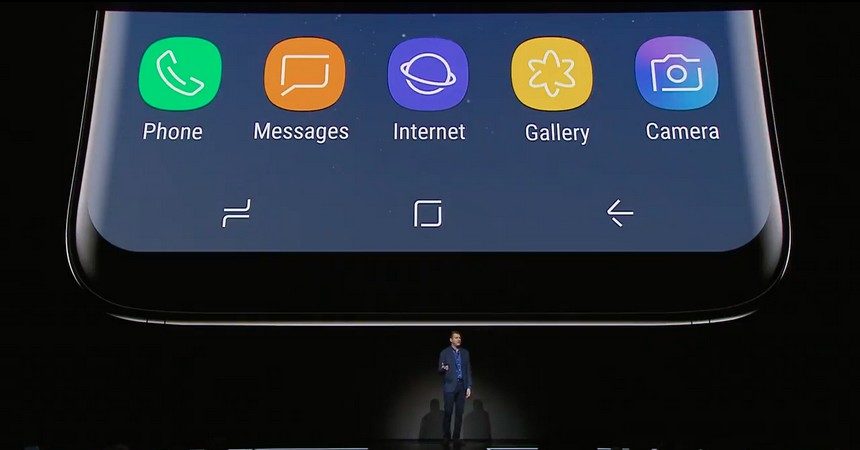 Samsung Has Unveiled The Galaxy S8

The day has finally come when Samsung unveils their brand new flagship phone and it has been a year since we last saw them on stage. A lot of things have transpired in the interim, from scandals to a worldwide recall of their phones, the company is now looking to move forward and show the world what they can really do with a smartphone as powerful as the Samsung Galaxy S8.

DJ Koh at the event said “As you all know, it’s been a challenging year for Samsung…And today we are here to celebrate a new milestone. Not just a great device, but a new way to experience the world.”

The brand new device has a near edge-to-edge display as many of the previous leaks suggested and has decided to even ditch the physical home button to make that happen. In fact they have not removed the home button altogether. Instead, they chose to embed it below the display. On both the Galaxy S8 5.2-Inch and 6.2-inch model, the device has an 18.5:9 aspect ratio.

The Samsung Galaxy S8 uses the same hardware as the last generation but has made some software enhancements such as the multi-frame processor. It takes multiple pictures and combines into one to give you the perfect shot with less noise. The primary camera is a 12-megapixel sensor with an aperture of f/1.7 and has phase detection autofocus. The front-facing camera, on the other hand, has been bumped up to 8MP. Yes, for better selfies.

The S8 and S8+ will have 3,000 mAh and 3,500-mAh-battery capacity which will support fast charging via USB Type-C and also supports wireless charging. Due to the Note 7 debacle, Samsung has gone through an 8-point safety check which is way higher than the industry standard.

The processor under the hood has been amped up and is only 10 nanometers. The company is calling it as ‘our’ processor which means it has been developed in-house however, they have worked with Qualcomm on these new Snapdragon chips. Samsung is also bringing back the iris scanner from Note 7 and moved the fingerprint scanner to the rear, right next to the camera. The phone will also have face-recognition capabilities, which will unlock the phone extremely quickly. 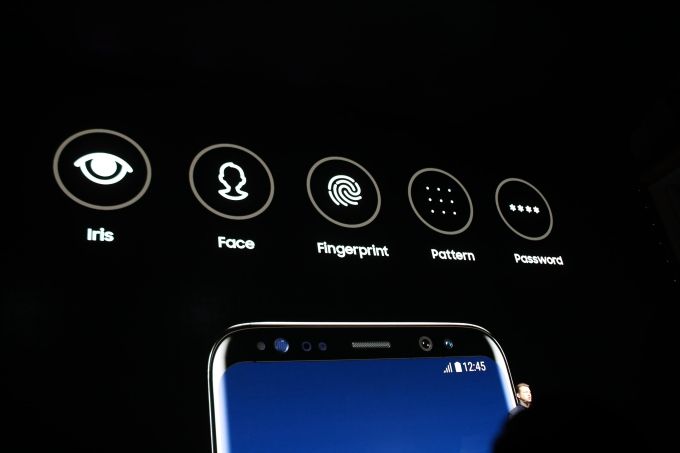 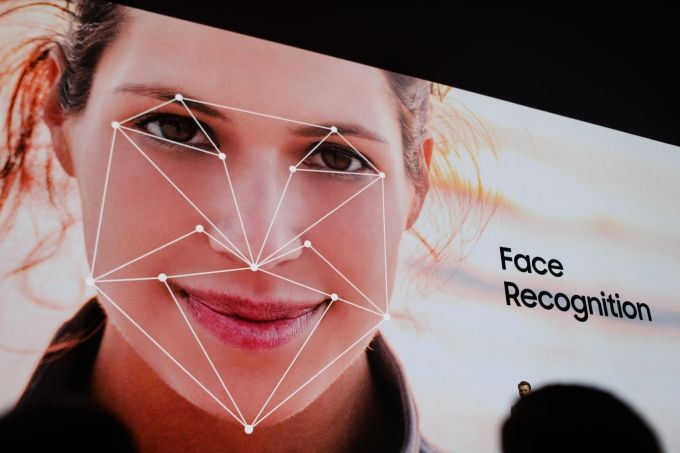 Samsung will be launching the two devices in 5 colours and you can have a look at them below:

Samsung did not announce any details on the pricing of the two devices however, it is rumoured that it will start at roughly $750, which means we can expect the phone to launch in India anywhere between INR 55,000 to INR 60,000. The Samsung S8 will be available for purchase in the US on April 21st and we can’t wait to get our fingers on it for our very first hands-on experience.

Everything You Need to Know About the Samsung Galaxy S8

Gears of War 4 Introduces Versus Social Cross-play Between Xbox One and Windows 10 PCs!