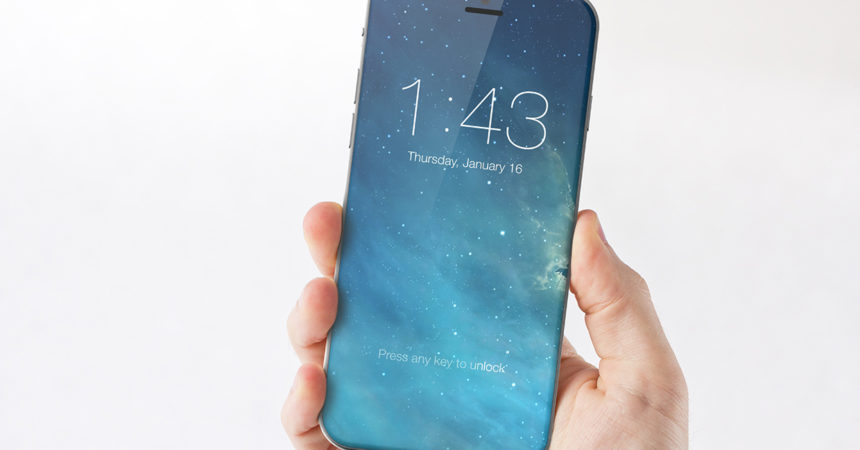 The iPhone 8 will be unlike any iPhone Apple has made to date, assuming all the rumors that keep surfacing turn out to be true.

The phone is expected to feature a never-before-seen all-screen design, the wraparound display is supposed to embed the fingerprint sensor and maybe even other front-facing components, and wireless charging support is finally coming. In fact, a new report from Asia seems to indicate that a component maker has entered Apple’s supply chain to provide key iPhone 8 parts that will support “fast wireless charging.”

The company has apparently received half of the orders for these components, though it’s not clear which companies got the rest. The report doesn’t say anything about the actual wireless charging technology that the iPhone 8 is supposed to support.

Indirect evidence suggests that Apple and Energous have partnered on a new type of long-range wireless charging technology that would let you recharge the phone from across the room. The iPhone 8 is rumored to have a “glass sandwich” design that would support wireless charging. Reports said Apple will use glass for both the front and rear sides, with a stainless steel chassis sandwiched between them. That way, the phone would be able to recharge wirelessly. Samsung’s Galaxy S6 and S7 series have similar glass designs for the same purpose.

However, it’s unclear whether Lite-On’s components have anything to do with Energous tech. MacRumors notes that the Lite-On chips are required to maintain efficiency in wireless power transmission and reduce thermal issues. It’s entirely possible that this year’s iPhone 8 will feature standard wireless charging tech, perhaps opening the door for long-range wireless charging to be the headline feature for next year’s “S” update.

Find My Phone: Mini-Doc of What Happens to Your Phone After a Theft