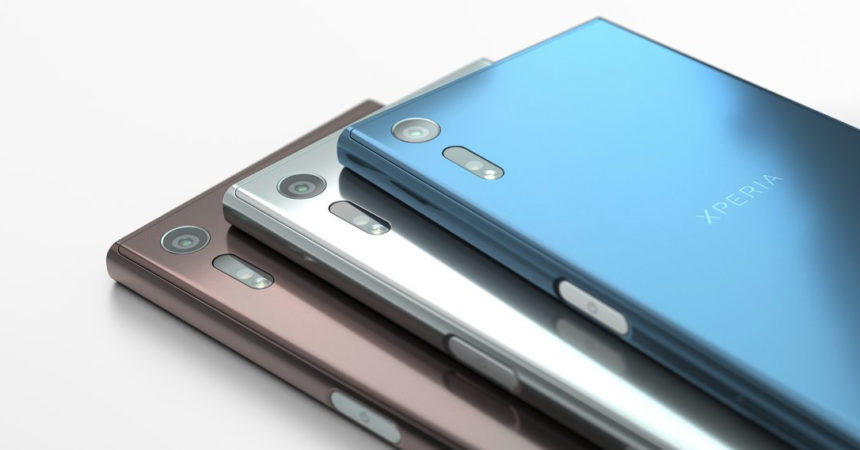 We’re just a few weeks away from Mobile World Congress 2017 and we already know that a number of smartphone OEMs will be showing off new devices at the event. LG has started to send out press invites to various online publications and it is speculated that they will be announcing the LG G6 on February 26th.

We’re also seeing Motorola sending out press invites for the event as well. We haven’t heard too much about what Motorola will announce at MWC 2017, but the Moto G5 has been showing up in a number of leaks lately.

We’ll likely see other devices shown off in Barcelona this year as now we’re hearing a rumor about Sony’s plans. If it turns out to be true, Sony has plans to expand their new Xperia X series of devices and we’re seeing codenames for 5 different devices being tossed around right now. The codenames we’re hearing about right now include Yoshino, BlancBright, Keyaki, Hinoki, and Mineo. The Yoshino device is said to be the successor to the Sony Xperia XZ smartphone.

The rumor claims this device, tentatively called the Xperia XZ2, will sport a 5.5″ 2560p display (4K), the Qualcomm Snapdragon 835 SoC, 6GB of RAM and a new Sony IMX400 camera sensor. Now, we have heard that MWC 2017 flagships will not be equipped with the Snapdragon 835 SoC. It’s believed that Samsung’s order for the Snapdragon 835 that will be used in the Galaxy S8 is eating up so much of Qualcomm’s inventory that they won’t be able to fulfill orders for anyone else this early.

This is why the LG G6 is rumored to be using the Snapdragon 821 SoC, so if Sony wants to use the 835 in a device they’ll show off at MWC 2017, we don’t expect it to be sold immediately after the launch event. As with all rumors, we should take this information with a grain of salt until we hear something official from Sony themselves.

CAD User? The HP Z2 Mini was Made Just for You?

Everything You Need to Know About the Samsung Galaxy S8